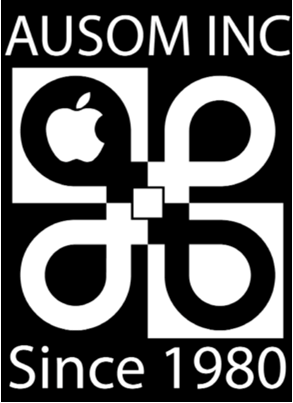 AUSOM (pronounced ‘awesome’) is Australia’s largest and most active Apple User Group, with a 38-year history.

Formed in 1979, the Apple Users’ Society of Melbourne (now named simply AUSOM) is easily the largest and most active Apple User Group in Australia, and following the demise or fragmentation of the larger US groups, now stands as one of the largest in the world, with a paid membership of close to 600, despite the advent and growth of the Internet.

AUSOM exists under relevant Australian regulations as an Incorporated Association – hence ‘AUSOM Inc.’ It is a not-for-profit organization run almost entirely by volunteers.

It provides a wide variety of services for our members.